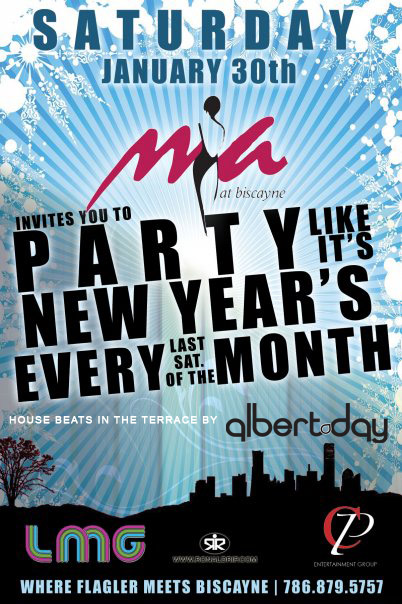 
JOIN ME AND THE MIA CREW SATURDAY NIGHT AT THE… Continue

Join us for a fabulous gala- support the Marlins Community Foundation!

Here are some more gorgeous and sexy finds for Spring to keep that bounce in your step.

For my ladies that like to keep it moderate and don't mind spending just a couple of extra bucks, check out these beaded, vibrant colored and funky heeled beauties!

Practical for work and sassy enough for play. I'm so loving Boutique 9, Luichiny and Dereon!

Just click on the shoe and it will take you to the site. Enjoy ladies!…
Continue

Spring is upon us... Hello bright colors, open toes, strappy heels and wedges!

I don't know about you but I'm well over the cold weather. Boots are cute but OMG! this is Miami; it's unnatural for our beautiful feet and legs to be covered.

So I got a head start on some Spring Shopping and found a couple of really "hard to pass up" deals under $50. Yellows, aqua, reds and natural tones... From BCBG and Naughty Monkey to Guess and Jessica Simpson. All I have to say is… Continue 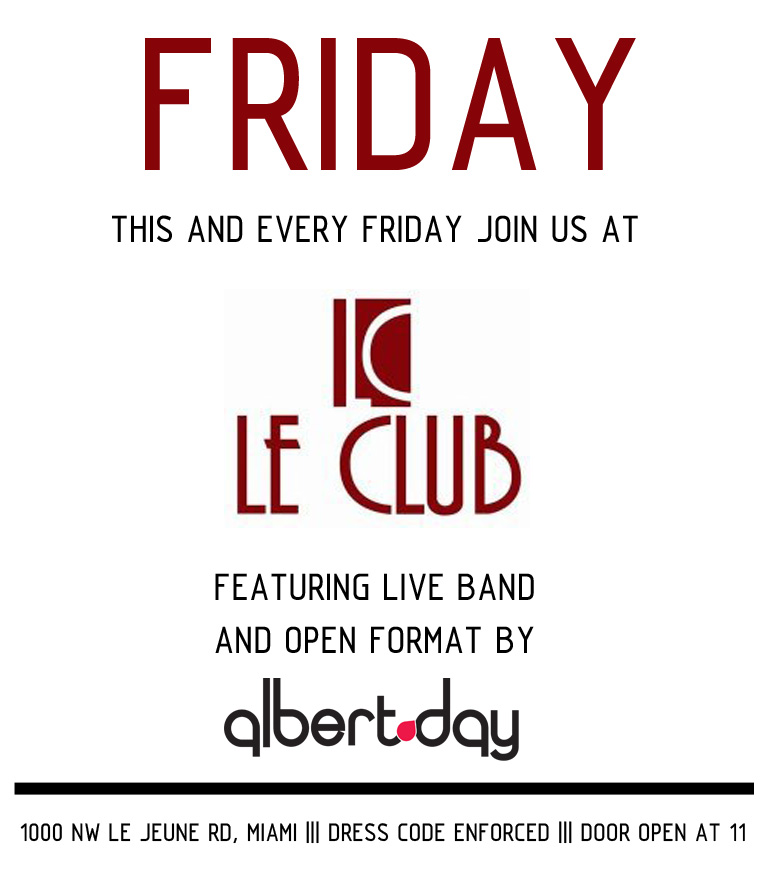 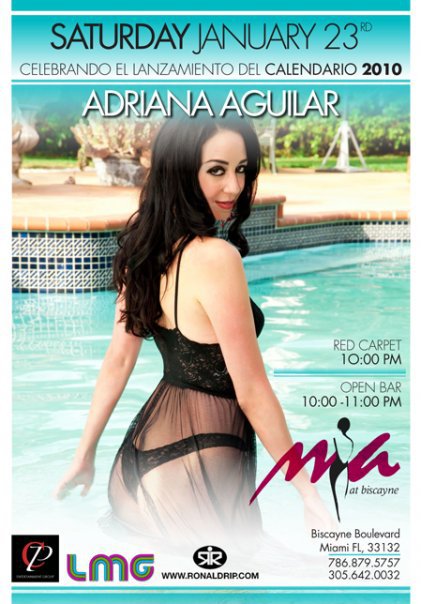 As most of you may know Tuesday afternoon, January 12th, the worst earthquake in 200 years - 7.0 in magnitude - struck less than ten miles from the Caribbean city of Port-au-Prince, Haiti. The initial quake was later followed by more than twelve aftershocks greater than magnitude 5.0. Structures of all kinds were damaged or collapsed, from shantytown homes to national landmarks. It is still very early in the recovery effort, but millions are likely displaced, and thousands are feared dead as… Continue

HOSTED BY TITLE SPORTS DRINK AND MIA AT BISCAYNE, LOCAL CELEBRITIES, COMMUNITY LEADERS AND MEDIA WILL COME TOGETHER FOR RELIEF EFFORT:

HOSTED BY TITLE SPORTS DRINK AND MIA AT BISCAYNE, LOCAL CELEBRITIES, COMMUNITY LEADERS AND MEDIA WILL COME TOGETHER FOR RELIEF EFFORT:
“48 HOURS FOR HAITI”

January 13, 2009— The world over has been shaken by what has taken place in Haiti this week. The earthquake that took place a day ago has already claimed innumerable lives and changed that of thousands who have been affected. With many still unaccounted for and various in need of the basics in order to survive, South Florida… Continue

Who Needs Savings: You Do!

Who Needs Savings: You Do!

Numbers do not lie. People fail to save and in turn create more loss of money for themselves through overdraft fees and other unnecessary expenses. As a banker, my primary concern is to help my… Continue

Hope everyone is keeping warm!! :)
Unfortunately, not all us are lucky... this morning, January 7, 2010 a homeless man was found dead at Bicentenial Park apparently, among other things, due to the cold weather. This weekend is suppose to be colder, low to mid 30's. In an effort to pass it forward, and possibly help some of our neighbors physically living in and around Bayfront Park and the surrounding areas, we will be collecting blankets, socks, comforters, etc. (it doesn't matter how old… Continue

Ed's Boot Camp Biggest Loser Challenge is under way. Total Prize and Cash is just over $8000.00. Take the challenge to lose weight or just extra motivation. 12 weeks of Ed's Boot Camp Unlimited and Nutritional Support.
Check it out:
http://www.edsbootcamp.com
or call
305-613-9920

Wellness in the workplace, an oxymoron? Not this year...

DAC is your company's wellness resource in 2010!

On-site 'lunch & learn' seminars, fitness assessments, or our Corporation of the Month program are a… Continue