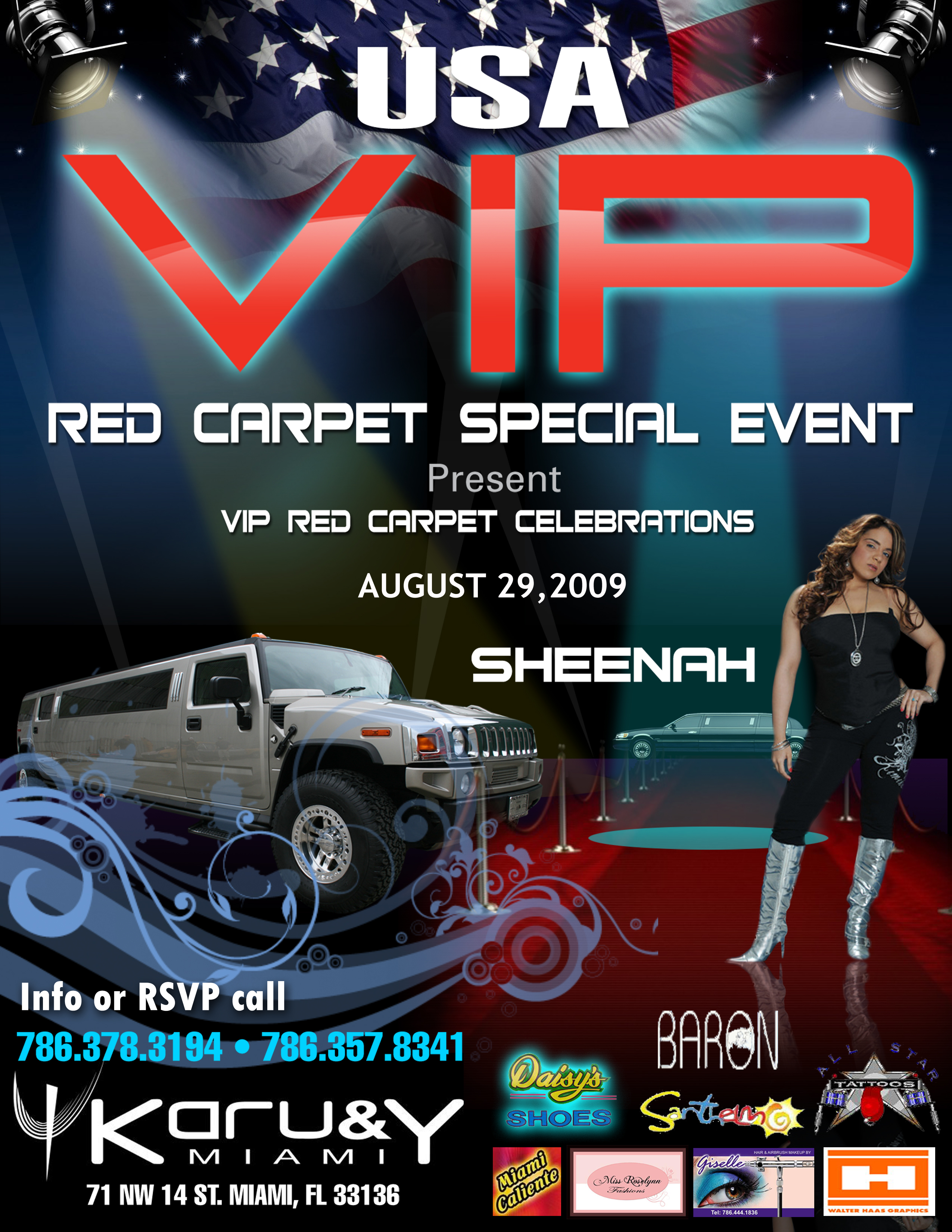 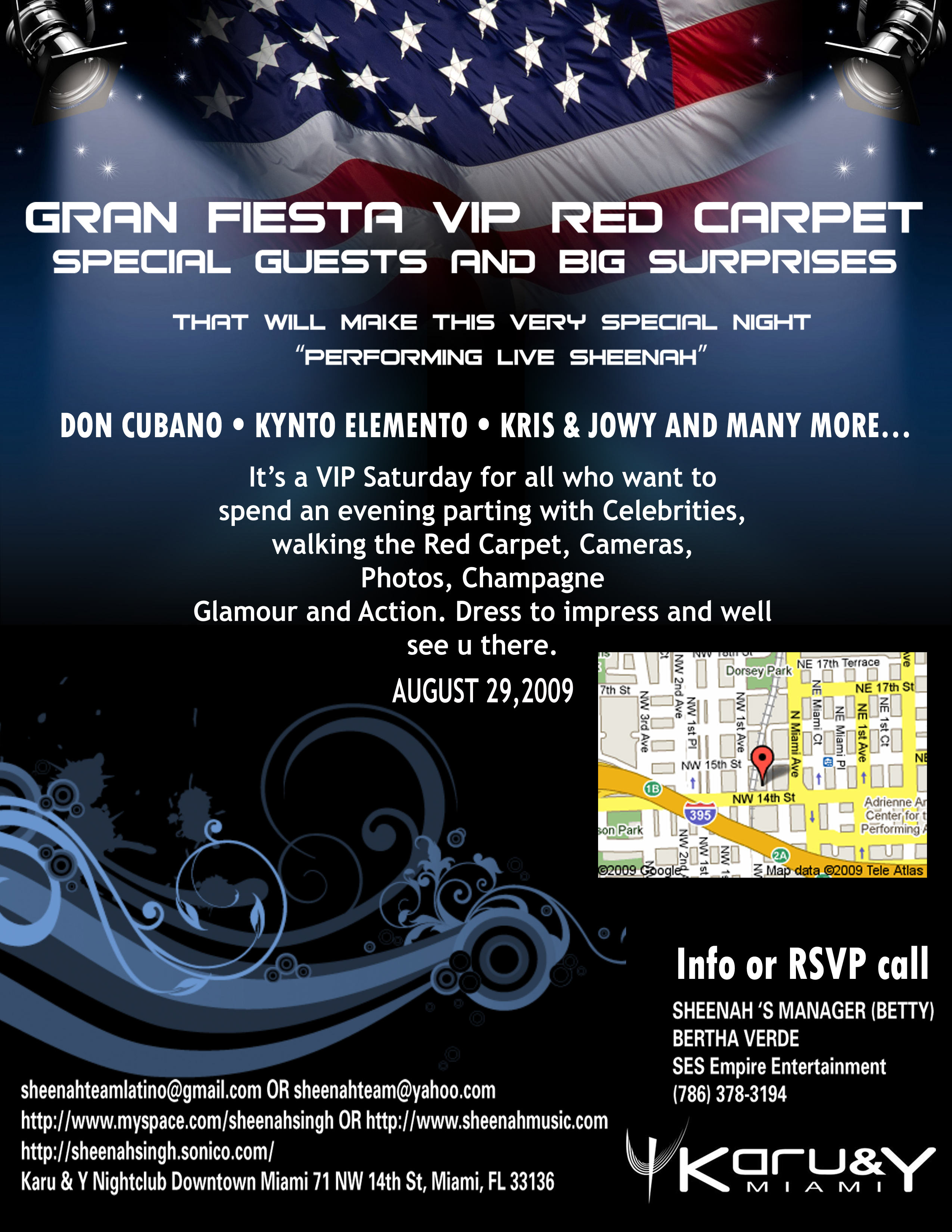 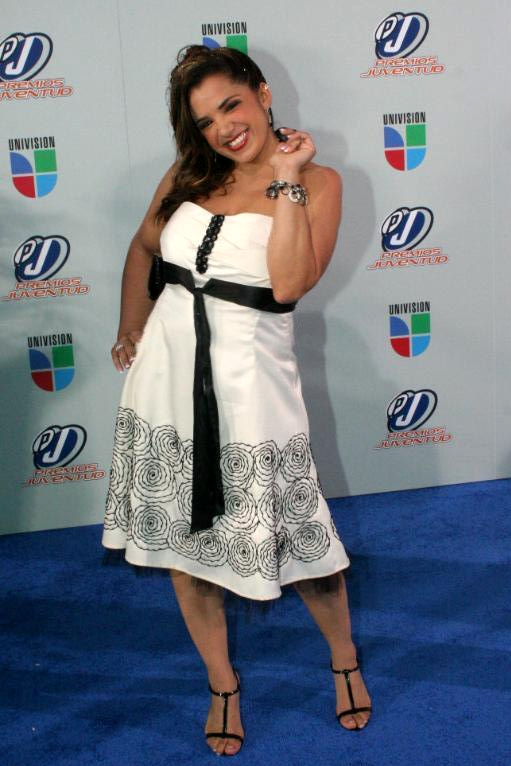 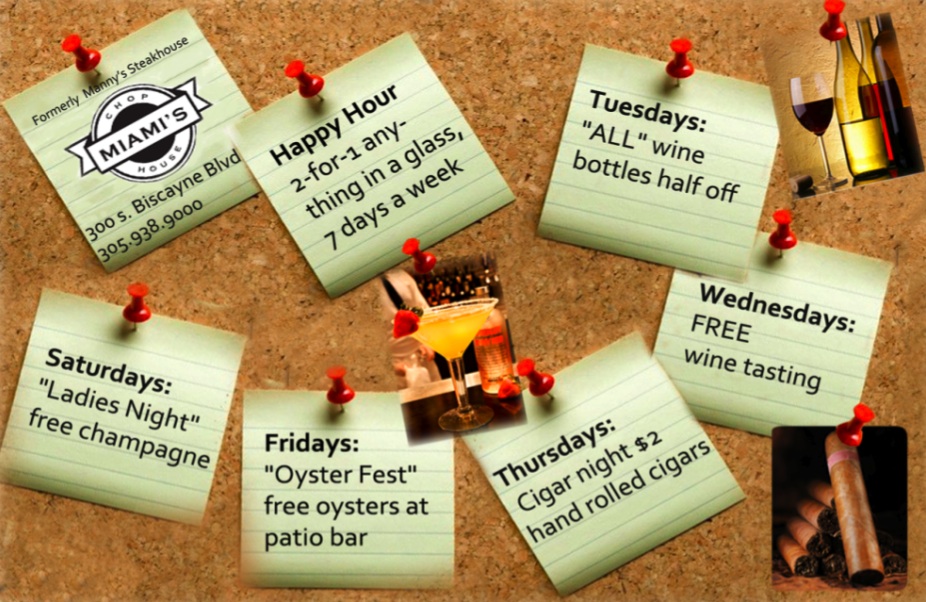 Join us tomorrow Wednesday the 26th for Happy Hour- all for a great cause!

(MIAMI, FL) August 18, 2009 – Inarguably one of South Florida’s most popular annual food and wine charity events, the March of Dimes Signature Chefs & Wine Extravaganza will return for its twelfth year at a new… Continue

Are you looking for a great opportunity? Do you have great energy? Do you speak well? Are you at least 5"5 and in in healthy great shape? Do you enjoy interacting with the public? Do you like attending music-driven, nightlife related and sporting events? Do you like selling?

If you answered "yes" to all these questions WE WANT YOU! You… Continue

UFO’s in our Homes

I bet no one would believe me if I told them there were unidentified flying objects in their homes. So I am here to tell you that there are, millions of tiny unseen microscopic particles (so if you cannot see them you cannot identify them!!!) that we breathe into our lungs daily and contribute to indoor air pollution.

How we behave in our homes, the materials we put in them and the ability for outdoor air to infiltrate, all contribute particles into the air and contribute to indoor… Continue

ecco in the evenings! We offer complimentary hors d'eouvers from 4-7pm and dinner is served til 11pm • The bar stays open til you go home with DJ musical stylings for you all night long! Miami Poker Society deals poker and blackjack in the back ♠♣♥♦ Bon apetito! and Buona Sera!

Everyone knows they should take vitamins... But who wants to choke down a handful of tablets every day? Introducing Vemma®, the cure for "pill fatigue syndrome". Vemma blends the most recent science and nature's finest to form a complete and delicious once-a-day liquid supplement that provides you with everything you need and more to… Continue

IMPORTANT VOTE TOMORROW IN THE CITY OF MIAMI AFFECTS YOU!

I would like to share a story with you about how Miami's Urban core has changed thanks to smart planning: http://www.miamiherald.com/460/story/1171642-p3.html

The City of Miami is getting ready to vote on an important zoning plan called Miami 21. Everyone who supports sustainable cities, smart growth and green initiatives needs to support this plan! You can find more info at www.miami21.org