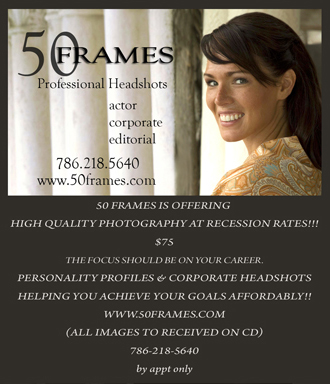 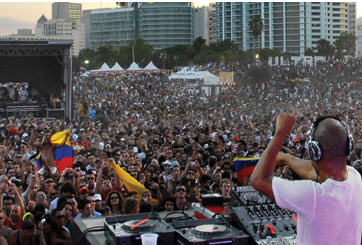 Break out your glow sticks and pacifiers. Las Vegas Weekly says the trends and club anthems launched this weekend at the Winter Music Conference will ultimately filter down to the Strip "without most mohawked or stiletto-ed club goers every knowing it." 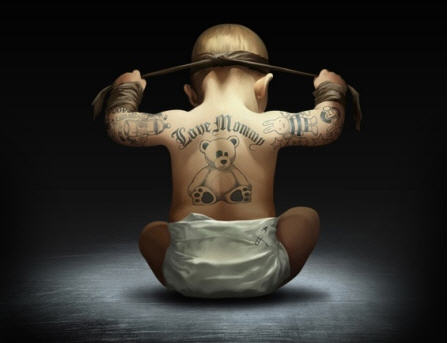 From luxury strollers with AeroSleep mattresses to sterling silver rattles to $300 cashmere blankies, some babies have it good. Damn good. But let's face it, these are the same tots who are in for a rude awakening when it comes time to interact with the general population down at Happy Time Day Care. 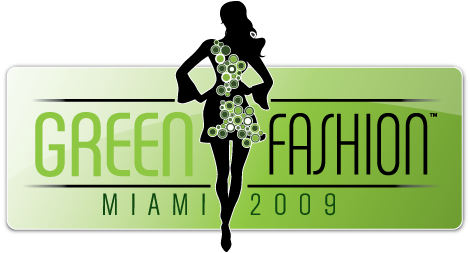 (Miami, Florida) March 23, 2009- Miami which is no stranger to world recognized events will now have one more to add to the… Continue 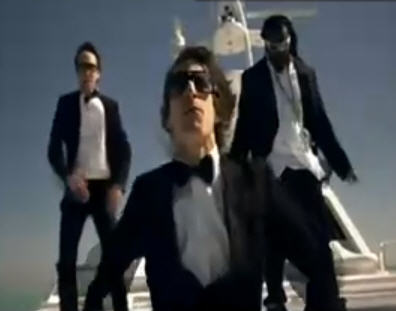 Unless you frequent the Miami Children's Museum or Jungle Island, you probably think of Watson Island as the big right-hand curve from Downtown to South Beach. But to Turkish developer Mehmet Bayraktar and developer Flagstone Property Group, the 80-year-old man-made island conjures up images of St. Tropez and Monaco. 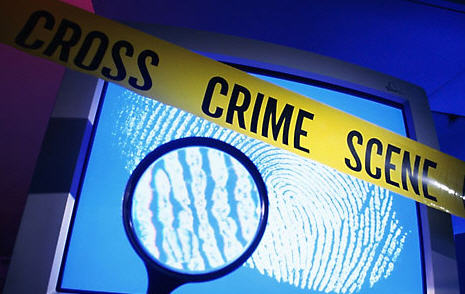 After being investigated by the FBI for five years, an Irish-born computer hacker was finally arrested on Friday. Florida Today says Patrick Connolly "used elaborate computer-hacking methods, personal information and direct threats against teenage girls because he wanted nude photos of them, according to documents filed in U.S. District Court in Orlando."

March is here and that means college hoops madness coast-to-coast. But the Bleacher Report says the NCAA probably regrets letting Miami host one of the first-round regional tournaments. While attendance at the other seven sites has been averaging 15,000, thousands of basketball-crazed Miamians have been dressing up as empty seats at the AAA.

SoBe Minibar Urges Guests to "Get It On"

Attack of the Minibar! As if they weren't tempting enough, hotel fridges are getting smarter and (in South Beach) sexier.

First boot camp class is free. So no excuse not to give it a try.
I give a free evaluation and my rates for personal training are affordable. 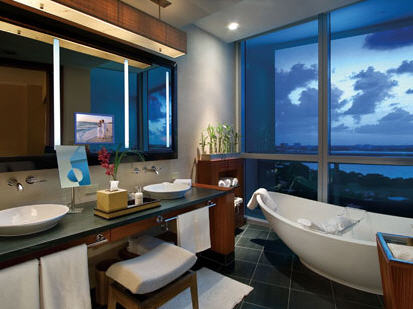 If the Miami lodging recommendations by major travel writers are any indication, Canadians must be weathering the crisis a little better than Chicagoans. While a Sun-Times writer recently told readers how they could do South Beach on $23 a day, Alex Bozikovic's review in Toronto's Globe and Mail could be titled How To Do Bal Harbour From $603 a Night.

The Los Angeles Times reports that the Museum of Latin American Art (MOLAA) just named Richard P. Townsend to the Museum's CEO position which has been vacant for over a year. The Times article highlights Townsend's many accomplishments in Miami, as well as the recent overlap between MOLAA and MAM...

THE FOCUS SHOULD BE ON YOUR CAREER.

HELPING YOU ACHIEVE YOUR GOALS AFFORDABLY!!

WWW.50FRAMES.COM
(ALL IMAGES TO RECEIVED ON CD) The weak economy means rough waters for the cruise industry. Just ask the billionaires who run the major lines like Carnival's Micky Arison and NCL/Oceania's Leon Black. While these industry titans are losing billions on paper, you can at least save several hundreds on your next cruise writes Jay Jones of the L.A. Times...

With Madoff Behind Bars, It's Time to Free O.J. In case you missed it, Ponzi scheme mastermind and all-around slime merchant Bernard Madoff pled guilty to 11 counts of fraud, perjury and money laundering on Friday. And now that Bernie is resting snugly in his 8x8 prison cell, we can finally turn our attention back to the greatest legal and societal injustice bothering all Miamians and most Americans: Freeing O.J.!… 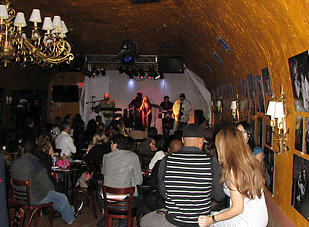 Washington Post travel writer Necee Regis recently flew to Miami with one goal in mind: "to discover as much music as I can in one weekend" and more specifically, "the dynamic and unpredictable nighttime Latin music scene." And while she does manage a good 48 hours of club hopping in and around Little Havana, Regis also walks away with a greater understanding of how we roll in the 305...…

11 Leprechauns South Florida's newest Irish Pub Invites you to the St. Patty's Event not to be missed!!!

Mike needs a short-term renter for his 1bdrm furnished loft on Brickell. weekly/monthly.

call me for pics

Why Tony Montana Could Have Used A Good VCA System Industry experts and interested investors are meeting in Miami this week to discuss the future of VCA or Video Content Analysis. What is VCA? Well, to use a hometown celluloid example, if Tony Montana had had a reliable VCA system guarding the perimeter of his mansion 26 years ago, he might still be an upstanding, productive member of the Miami-Dade community.... …