I frequent the following places:
The usual spots: El Molino Rojo, La Cascada, The Cypress Lounge at Miccosukee, El Escorpion, El Palacio de los Jugos, El Centro Español (R.I.P.), Rancho Gaspar, Chico's, and any other place where I can find women with low self esteem in two sizes too small. 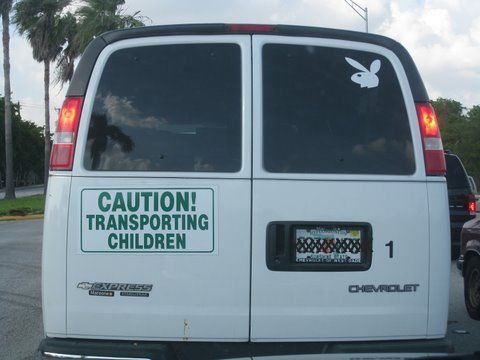 I don’t know about you, but 20 years ago this is the guy I wanted taking me home from St. Michael the Archangel (Home of the Crusaders), a catholic school for those holier than thou.

Interlude: My fellow Crusaders, do you realize that for 8 years of our innocent live-inside-a-bubble youth we proudly wore the word “CRUSADERS” across our chest during Physical Education? I feel dirty.

As a matter of fact, I want my parents’… Continue 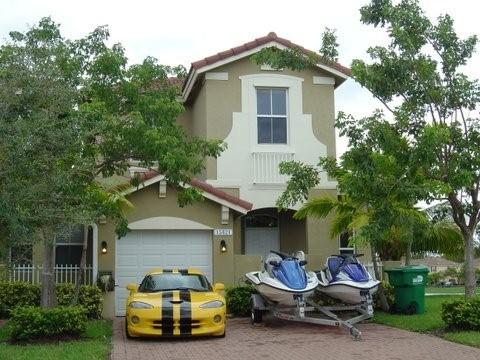 While you were busy claiming that Money Is A Major Issue (hence, the title to your debut album M.I.A.M.I), the owner of this 2-story townhouse with 3 bedrooms, 2 baths, a 1-car garage and 1,778 square feet of living space was preparing his driveway for the production crews of MTV Cribs.

All this, of course, after the courts awarded a Final… Continue 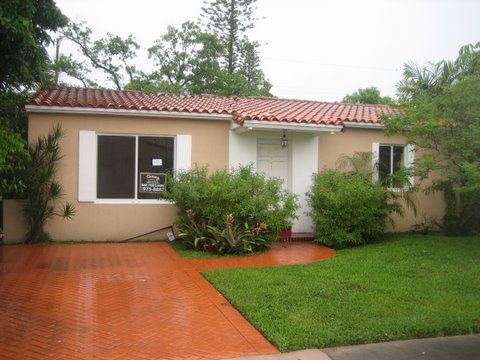 This home is located on Wallace Street, a semi-private road not accessible from Tamiami Trail (SW 8 ST). It is only accessible from the south via Venetia Terrace, giving the… Continue

Alex (MUL) said…
Thanks, Adrian. I'll check it out.

Alex (MUL) said…
Hey, how is your new blog doing? Are you still going to keep posting on your original real estate blog?

Alex (MUL) said…
I just sent you a private msg. Let me know. Thanks!

Alex (MUL) said…
Adrian, would you be open to featuring the site on your blog? There are ways I can feature your blog on the site through RSS feeds. Let me know what you think.

David said…
great website!
love the scenario about Jose Sabelotodo!
also like the Hip Hop is not dead.. too bad we will probably never see another RZA

Adrian Salgado said…
Thanks for looking out, Alex. And thank you for providing a local platform for networking.

I wish you much success.

Alex (MUL) said…
Welcome to the site! If your blog supports RSS feeds, you can link to it from your profile.